CLUB1040 is a relational missionary movement reaching the unreached.

In 2019 the Beemer's celebrated 25 years of living and ministering overseas, and nearly 30 years in ministry, Since starting CLUB1040 they have ministered to 7 million people, pioneered 13 Training Centres in 5 countries, and mobilised more than 700 people to the mission field.

In 25 years of missions ministry, they leveraged more than $20 million, 2 million volunteer hours and 70+ Short-term Mission Teams, toward the Great Commission.

The Beemers pioneered GoChurch Manchester in the UK where hundreds of Muslims were born again. GoChurch has become a family of churches, with churches in the UK and the Middle East. 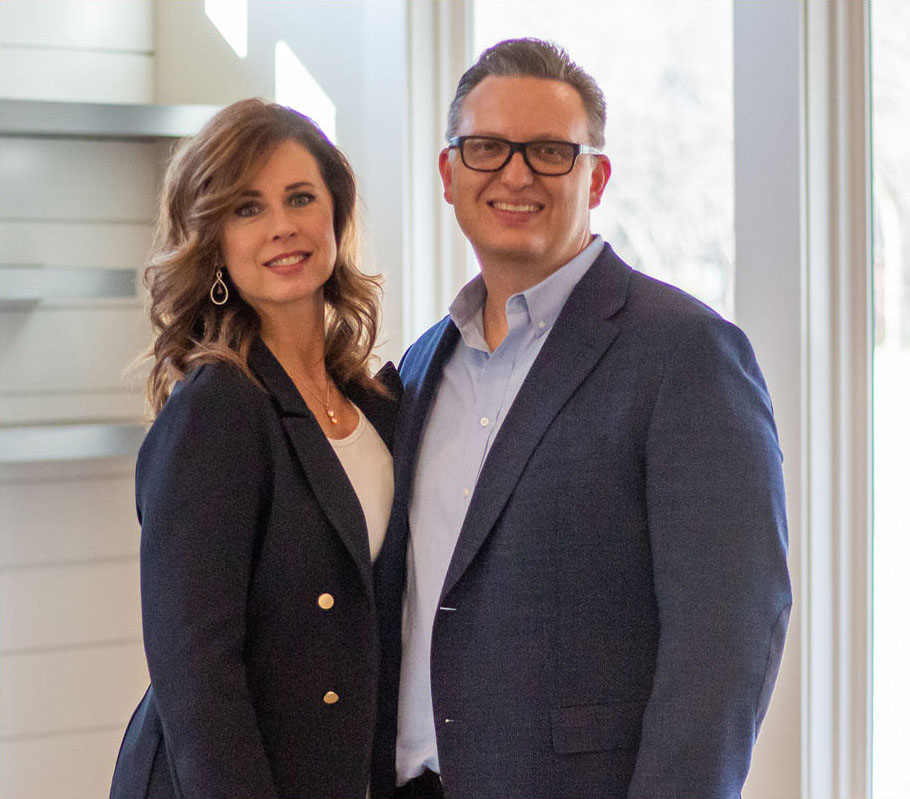 In 2018, Matt & Julie relocated their main mission headquarters to Beirut, Lebanon to better position themselves to mobilize missionairies, raise up church planters and establish bible colleges throughout the Middle East and North Africa (MENA) region.
From Beirut the Beemer’s lead a team responsible for RHEMA Bible Training College’s expansion into the MENA region, while also pioneering GoChurch Beirut, and host a Mission Leader Training (MLT) apprenticeship.

CLUB1040 is a Relational Missionary Movement Reaching the Unreached.

Everything God does in the earth; He does through relationships. CLUB1040 is a vehicle for you to join together in relationship with other likeminded people who partner together to mobilize thousands to reach the unreached.

A ‘club’ is defined as a group of like-minded people who come together around a common purpose or goal. The ‘1040’ Window is the area of the world with the greatest number of Unreached People Groups (UPG). For more information on the 1040 Window, go to: JoshuaProject.net

We are so happy you asked!! Click here to Join the Club!

Everything CLUB1040 does falls into one or more of these three areas :

TRAIN indigenous church planters & leaders who start hundreds of churches and dozens of Bible College's throughout all 22 MENA nations by 2030.

MOBILIZE 100+ near-culture missionaries to the MENA region by 2030.

INSPIRE the church to make this generation the one to reach every unreached nation (#TGEN - #ThisGenerationEveryNation).

CLUB1040 was started by Matt and Julie Beemer in October 1994 when they first moved to the mission field. In 2022 the Beemer’s celebrated 30 years in ministry and 28 years in missions. Click Here to learn more about the Beemer’s.

We value financial integrity and know it’s important to our partners too. CLUB1040 is a 501-C3 not for profit organization registered with the IRS and complies with all statutory requirements for non-profits.

Further still, as a verified EFCA nonprofit, we have taken the necessary steps to ensure security and legitimacy as we implement best practice principals of financial and governance accountability. To learn more, click here

We sure do!! Julie Beemer started CLUB1040Kids in 2016 and has authored a series of children’s books that inspire and educate your children to be global leaders - while having great fun too. Click here to learn more

To connect with Julie, write her at julie@club1040.com, or follow-on Instagram @CLUB1040kids.

Yes, normally we have several ‘GoTeams’ each year. However, due to Covid-19 CLUB1040 does not have any current team opportunities. To begin planning a GoTeam so your church can do a mission experience once travel normalizes, email admin@club1040.com with your questions.

Future GoTeam opportunities will be announced through our monthly e-update, and social media. Sign up for the e-update and find links to all our socials below.

You can help us reach more unreached by supporting our high priority projects. Learn more by clicking here

There are three main ways to stay connected :

Social media: @CLUB1040 on Instagram and Facebook. The Beemer’s regularly stream live updates from around the world on our CLUB1040 Facebook Page. These are a great chance to ask questions too.

Matt and Julie both highly value you and your desire to connect and invite you to reach out by calling or emailing the team at: